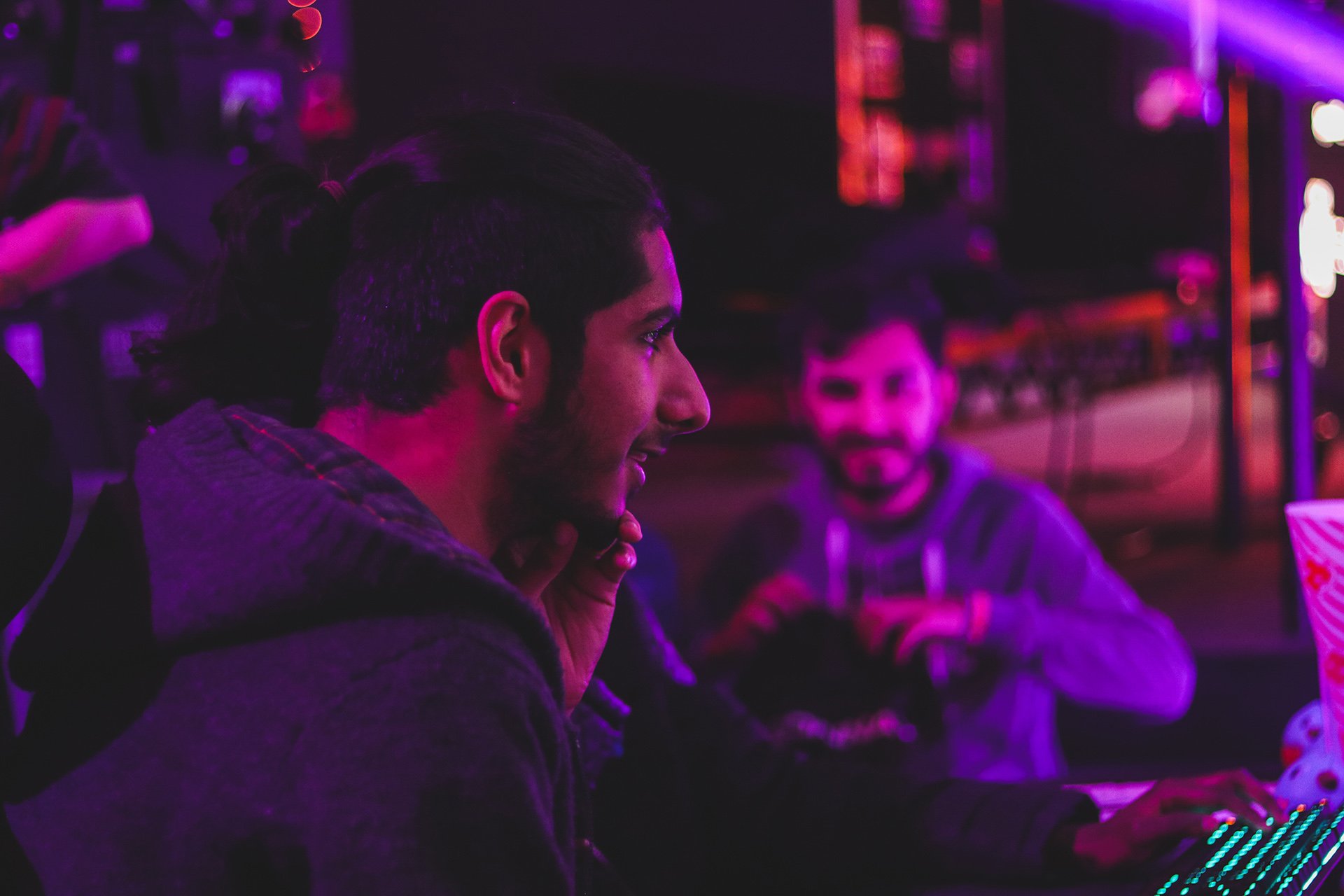 When global companies headquartered in the West conduct worldwide segmentation analyses, they often find the data misleading or ineffective when using it in a strategy for growth in China or Greater Southeast Asia. Why? Because Asian gamers are motivated by different things than Western gamers are.

Our study partner, Quantic Foundry, and their data analysts applied quantitative techniques, such as cluster analysis, against their baseline gamer motivation model to identify distinct player segments within the audience. We allowed the data analytics to create the segments, instead of formulating them ourselves. The output is analysis that supports strategies for investment in Asia’s game markets.

The biggest differences between Asia and the west

Quantic Foundry’s Gamer Motivation Model contains the motivational preferences of gamers from the West. Our joint studies looked at gamers in GSEA and China. This enabled the comparison of U.S. and Chinese gamers and an exploration of how gaming motivations vary across cultures. The initial comparison was between US and Chinese gamers, however Chinese and GSEA gamers are extremely similar in their motivations.

Chinese gamers are most driven by completion and competition, and Gamers in Greater Southeast Asia are primarily motivated by competition, completion, community and challenge. We refer to them as the 4 Cs.

The average Chinese gamer cares more about Competition: duels, arena matches, and leaderboard rankings, than 75 percent of gamers in the U.S. Similarly, Chinese gamers are also more interested in completion — the appeal of collecting points/stars/trophies, completing quests/achievements/tasks. Chinese gamers are less interested in being immersed in a compelling game world (Fantasy), interacting with an elaborate story and large cast of NPCs (Story), exploration and experimentation (Discovery), and customizing their avatar/town/spaceship (Design) relative to U.S. gamers.

Age differences are also much smaller. In the U.S., the appeal of Competition declines dramatically with age, and it’s the motivation that changes the most with age. The appeal of Excitement also declines with age in the US. Age-related differences in gaming motivations are much more muted among Chinese gamers. So while the appeal of Competition and Excitement drop rapidly among U.S. gamers as they get older, these effects are much smaller among Chinese gamers.

The primary motivations of Asian gamers competition, completion, community and challenge are also These are also the most essential values of esports – which explains why China is the world’s largest (by far) market for esports, and GSEA is the fastest growing. More than 60% gamers in China and more than 60% of gamers in Greater Southeast Asia gamers are strongly drawn to esports. The vast majority of gamers across both regions engage with esports in some way.

Asia Represents Half The Global Market In Mobile and PC Games

In 2018, Chinese gamers spent $32 billion and those in Greater Southeast Asia spent $4.4 billion, primarily on mobile and PC games. Considering that this represents about half of the global market for mobile and PC games, it's important to consider how to appeal to their tastes beyond guesswork, no matter how educated. Refer to the 4 Cs (Competition, Completion, Community, and Challenge) whenever considering building a game -- whether it's a brand-new IP, a port, or otherwise -- for an Asian gamer.

Motivation matters and there's enough disparity between the East and the West that you can't rely on what you think you know. You have to look at the data, too.