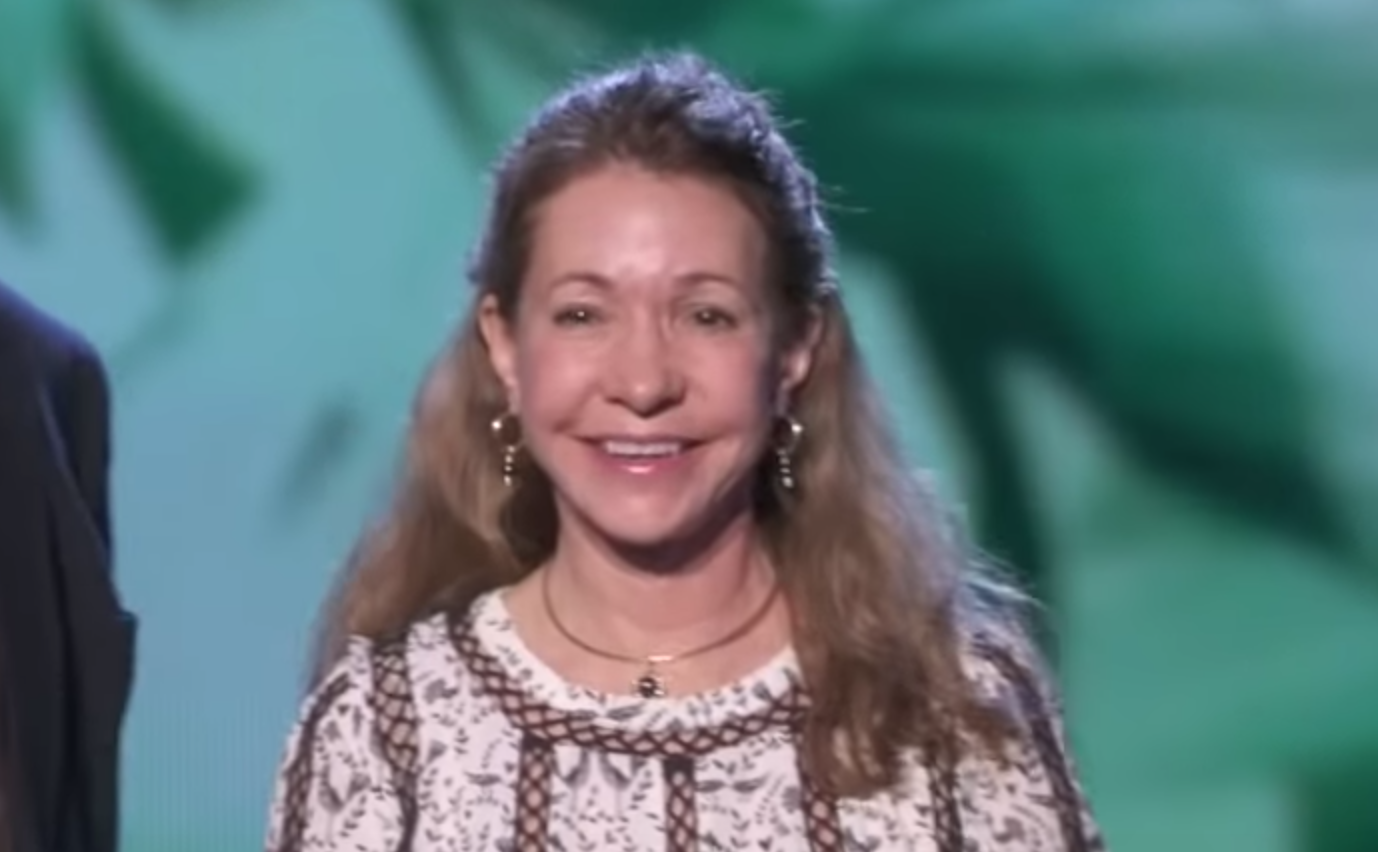 Roberta Williams is due the praise she has received in the last few years. While the Sierra On-Line co-founder has stepped away from the video game industry, her influence has rippled out and is still cited by developers today.

The Vancouver Film School has announced a partnership with Microsoft studio The Coalition (Gears 5) and Blackbird Interactive (Homeworld Remastered) for a new scholarship and internship program. The Roberta Williams Women in Game Design Scholarship & Work Experience Contract is a $250,000 fund that will be awarded to female-identifying students.

"Game designers are storytellers,” said The Coalition studio head Rod Ferguson. “They create worlds, characters and moments that envelop and inspire the player. Through this partnership with Vancouver Film School and Blackbird Interactive, we are hoping to find and inspire future game designers as they bring their unique perspective to The Coalition and help us shape game experiences for years to come.”

GameDaily reached out to Microsoft to gain additional clarification regarding who is eligible to apply. The use of “female-identifying” in the scholarship description is inclusive, but it does not address how non-binary individuals might be considered. The company did not respond by publication. We’ll update should we receive a response.

The package includes full tuition to the Vancouver Film School’s game design program and monthly individual mentorship sessions from designers at The Coalition or Blackbird Interactive. Upon graduation, the students will also be awarded a paid six-month work contract that will result in a game credit. VFS assures that the pay rate for the contracted work period will be “fair market” compensation.

Additionally, the program will award smaller grants of $1,000 to $30,000. Applications are open now and will be accepted through July 31. Recipients will be notified at the end of August for enrollment beginning in January or May 2020.

Crediting is an important part of the game industry. Working on a game is important, but shipping one is considered a major career milestone. A November 2018 Gamasutra piece by Richard Moss drives home the importance of proper crediting, especially in the wake of Red Dead Redemption 2’s release and Rockstar’s troubling crediting practices. The issue recently resurfaced as Japanese publisher XSEED went on the record stating that its policy is to remove credits for any developer who worked on a game but isn’t employed by the company at launch.

Williams and her husband Ken founded On-Line Systems (later renamed to Sierra On-Line) in 1980. While her earliest graphic adventures, beginning with Mystery House, were no doubt innovative, it was 1984’s King’s Quest that put her and the company in the spotlight. Williams continued to design the series through her final game, in 1998. Her contributions also include growing the video game medium beyond its kid-friendly roots with the mature, full-motion video horror game, Phantasmagoria.

Roberta and Ken Williams have donated a collection of design artifacts to the International Center for the History of Electronic Games in Rochester, New York (affiliated with The Strong National Museum of Play), where researchers can study their ground-breaking work. For the rest of us, we need only pick up a controller or sit down at a keyboard to experience how the duo have influenced modern gaming.